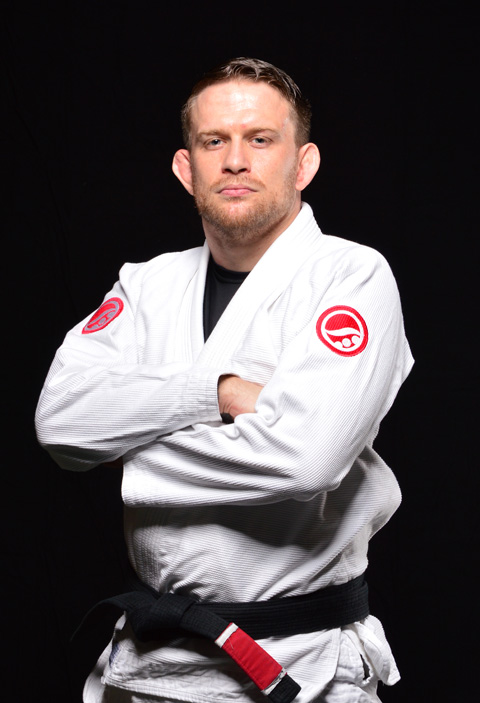 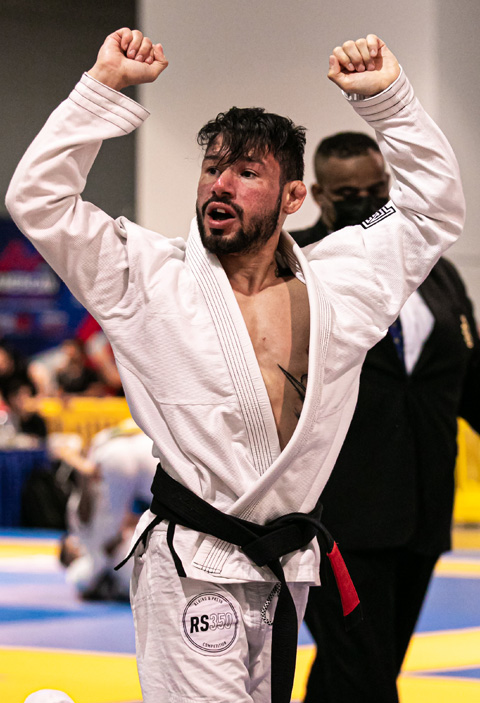 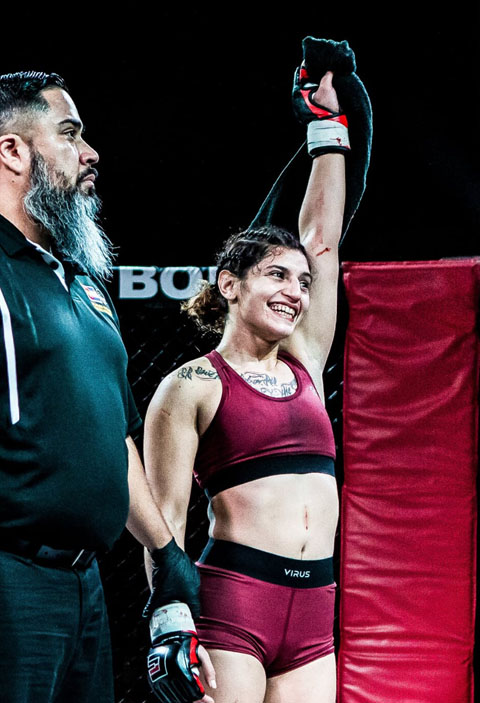 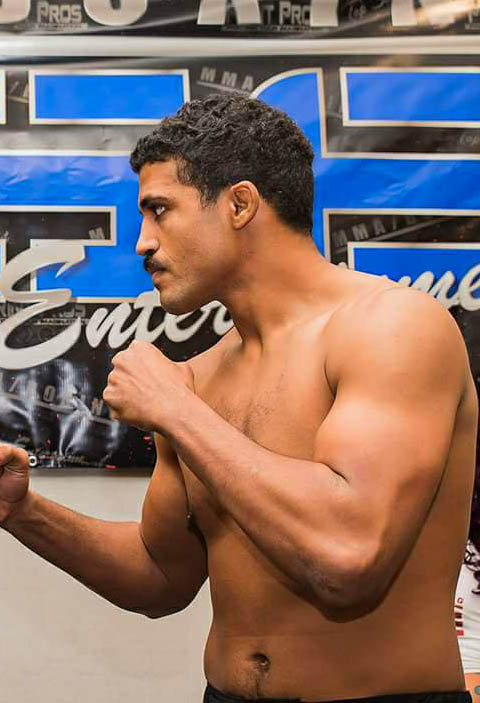 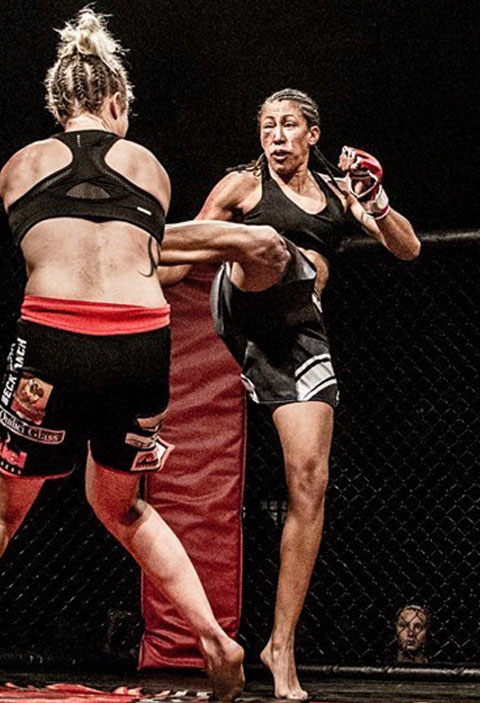 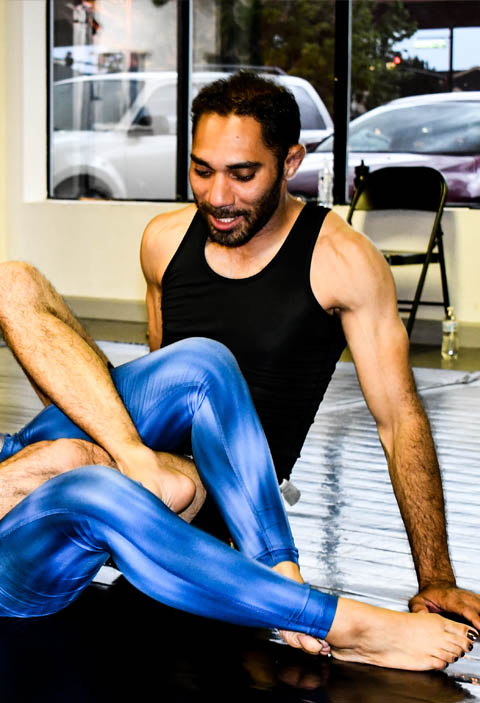 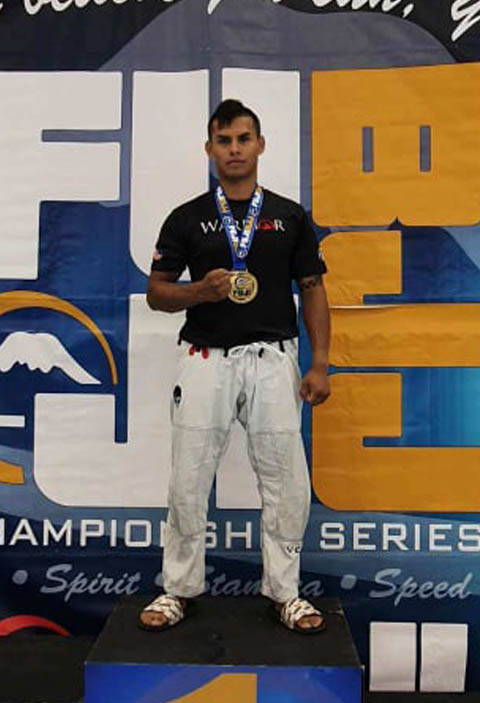 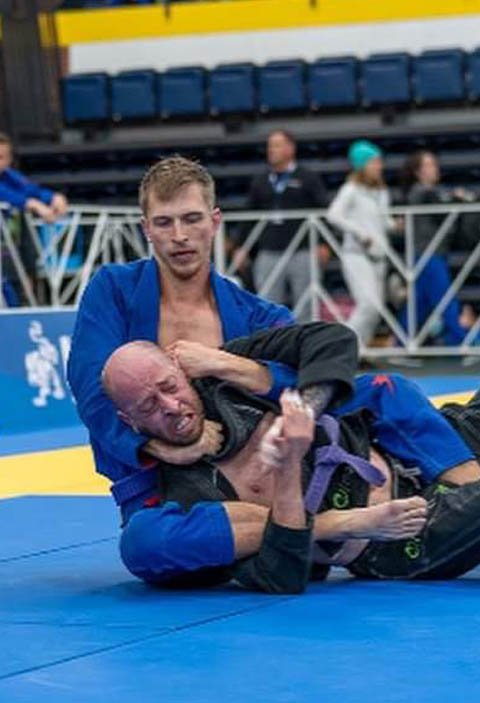 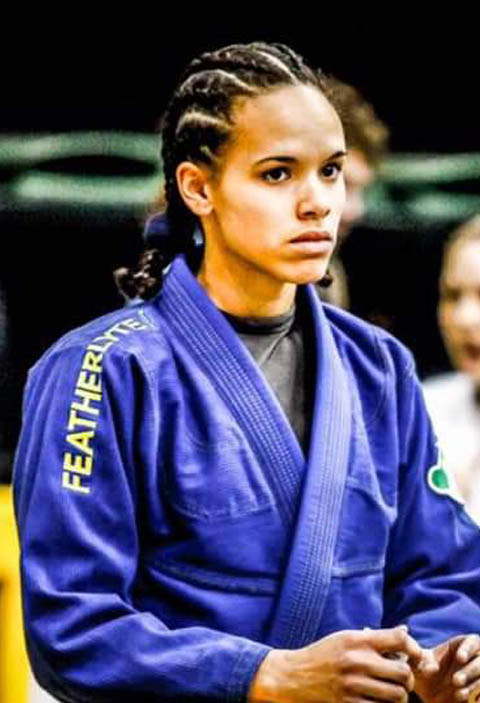 I was born and raised in Chicago, IL. My first experience with training was after my dad saw the importance of grappling after watching UFC 1 and since jiu jitsu wasn’t as prevalent in the 1990’s, he put me in a wrestling program when I was 6 years old. That’s lasted about three seasons until I became consumed with inline skating.

I dabbled in taekwondo in high school, but I spent most of my youth skating. In high school I learned I was born with mild deformities in my knees which ultimately led to three knee surgeries between both knees. This early exposure to physical rehabilitation led me down the career path of physical therapy and strength and conditioning.

I started training Jiu Jitsu off and on while in college, right around the time I met my now wife, Darion. It took almost 6 years of convincing, using her as a drilling dummy, and showing her sweet jiu jitsu moves, for her to finally start training. She was hooked after the first week and now we’re a happy jiu jitsu couple.

When not training I like to eat and be outside!

When it comes to athletic longevity: take it easy, but take it.