Our Muay Thai classes are structured so as to teach both the traditional striking aspects of muay thai in its competitive form but also to relate it to what has been shown to work in other forms of fighting, such as mixed martial arts. We emphasize proper form, building solid movement patterns in the young athletes, and safety to allow the fighter to properly develop.

As the video below articulates, muay thai allows the athlete to train in numerous aspects of striking such as punches and kicks but also elbows, knees, and clinch work. This well rounded approach makes an excellent base for other pursuits and sets our athletes up for success in combats sports or overall fitness and self defense.

Martial arts is like a mountain. You see the top. And you hike and you climb, and you finally reach the peak, and you realize it was a false summit, and in front of you lies an entire new mountain range.

Our range of training allows our muay thai and kickboxing classes to train athletes for numerous scenarios. We have people that compete using their muay thai skills in MMA, muay thai, to complete fitness goals and other competitive forms which use striking.

Our coaches include muay and and kickboxing world champions Angela Hayes and Natalie Westrich as well as finalist Matthew Barro. Natalie was chosen to represent the USA at the IFMA World Championships for Muay Thai. 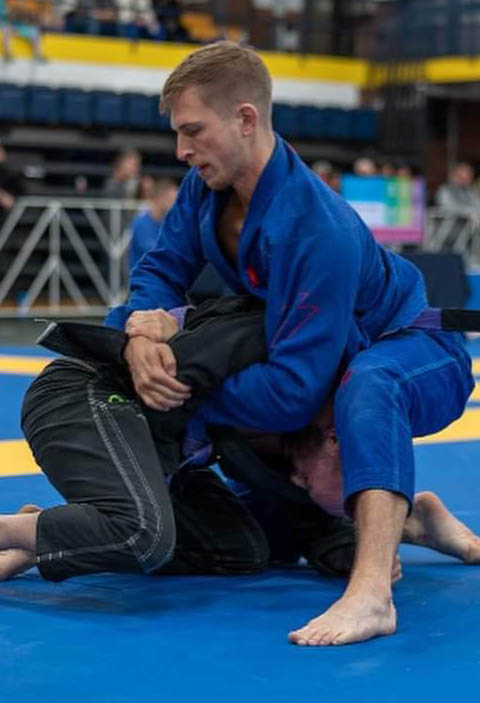 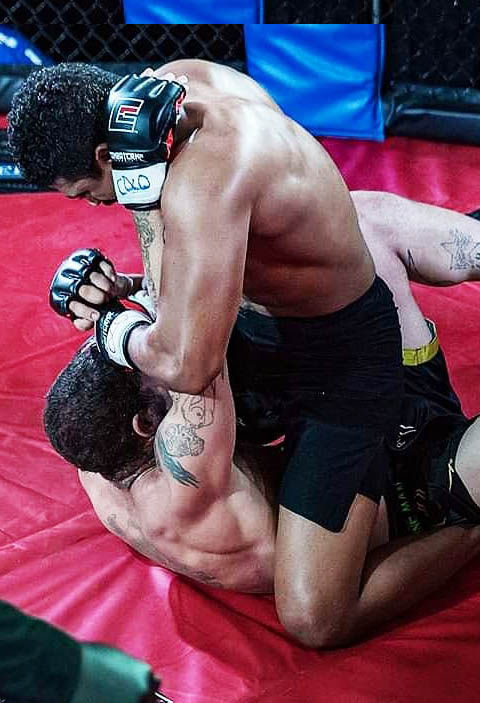 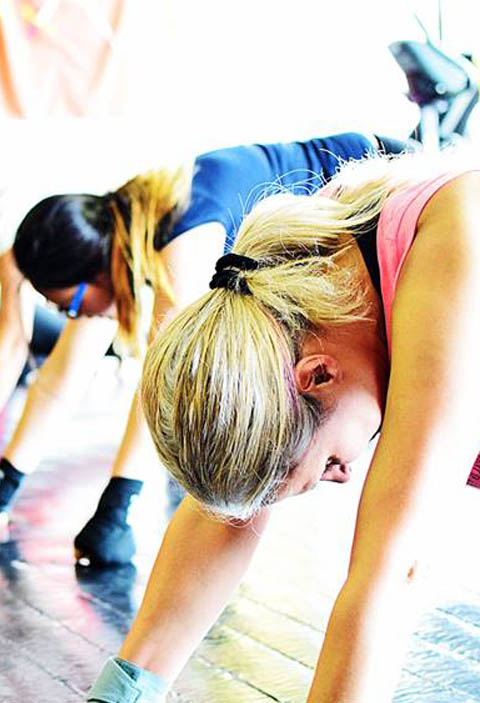